Circuit breakers are considered as one of the key electricity distribution system of every residence. Commonly known as the Fuse Box, it is the safety mechanism that shuts down the power supply during electrical issue to protect the home appliances.  Sometimes, it needs replacement due to repetitive power down. While you are about to perform DIY replacement, practice it with care and caution, otherwise it can be dangerous for you. This guide shows how you can replace a damaged fuse properly. Read this to know how to Replace a Circuit Breaker Fuse.

Step-I: Opening of the Fuse Box

While you are going to replace the damaged fuse check that the floor under the fuse box is dry. You must put on the rubber-soled shoes for minimising the chance of injury. At first take away the box cover of the circuit breaker by unscrewing its corners with the help of a screwdriver.

Then, switch “off” the main electric switch along with the individual fuses for replacing the faulty one. Otherwise, you may call your emergency electrician to get the job done.

Step-II: Look for the Fuse needs to be replaced

Every fuse issue type will show varied symptoms on proper inspection. Moreover, the faulty push-lever fuse can be found in “Off” state instead of “On”.  While you are trying to flip on the damaged fuse, it will refuse to get so. It is the clear indication the fuse damage due to overheating or overload.

At first, switch off the damaged fuse and set the multimeter in “Volt AC”. Make sure that the pins of the ground screw and terminal screw are kept in rest mode. It will indicate that there is zero voltage in the fuse; otherwise it can be dangerous to continue with the repair work.

Step-IV: Removal of the Fuse

At first, remove the damaged circuit breaker fuse either by unscrewing it or by simple pulling from the socket. You will find that the fuse is connected with a wire or two. You have to loosen the terminal screws to detach them.

Carefully observe which coloured wires are connected to which terminal. You can also note down the position in a paper so that the replacement is done in the right way.

Step-V: Check the Ampere of the Fuse

While you are going to replace it on your own, check that the ampere of the previous Fuse Breaker Circuit and the new one is the same. Even the Voltage must be similar at the same time.

If you want to carry the old fuse to any nearby electrical store to get the most appropriate one. You can also hire a highly recommended emergency electrician to choose the right one for your home.

Step-VI: Rewire and put in the New Fuse

After reinsertion is done, switch on the power supply to the circuit breaker fuse box. Then, put back on the box cover by placing the screws in its desired place and tightening them.   These are the steps you should strictly follow to replace the damaged fuse. If you are not aware of the essential precautionary measures, then you can hire the experienced electrician of Electric Works London to ensure the uninterrupted power supply throughout your property. 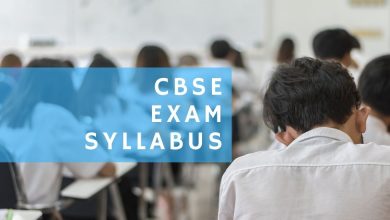 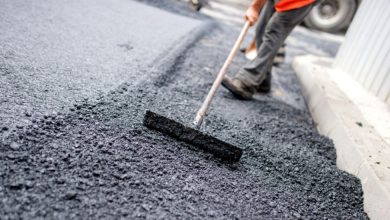 5 Signs Indicates You Need To Repair Your Asphalt Pavement 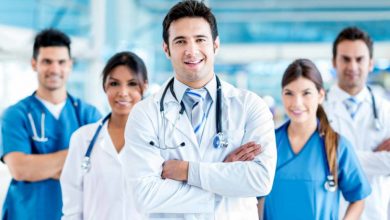 Why to study MBBS in Abroad Countries? 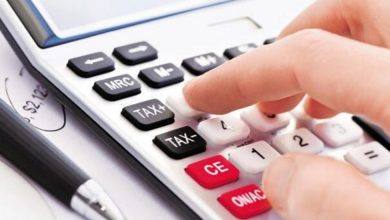 Tax Calculator for retirement and tips to invest money