Do you really want the next woman you summon the courage to walk up to, to give you a flimsy excuse or a wrong number?

A girl once told my friend who summoned the courage of a lion just to walk up to her that, “today, I don’t speak English” and the crazy thing is, she responded with a British accent.

Before we start, here’s a sign you should look out for when talking to a woman; If she’s not making eye contacts or she’s constantly giving you short responses, it means she’s not in the mood to talk. Therefore, it’s best you stop wasting your time.

So below are the 4 mistakes you should avoid if you don’t want to be a laughing stock or your efforts to be in vain. Never Approach a girl by these ways.

Today, pick up-lines are seen as a cool way to start up a conversation. But this was why my friend got that reply from that girl. The first thing he said to her was “you’re the most beautiful girl there’s and ever will be in this world.”

To most smart women, this statement means “he’s only interested in getting into my pants”. Some women might act nice, play it cool when they hear this from you, but most times, they’ll end up giving you a fake number or not pick up your calls. The second category of women are those who will be upfront and either walk out or say something rude.

Saying “you look beautiful” is fine but saying you’re the most beautiful woman in the world is something women won’t take serious.

No one resists a genuine compliment. Tell Obama he was an innovative and smart leader who’s got the people at heart, he will wear a smile. That’s the same way the woman who you approach won’t hold back a smile when you tell her “she has a nice and classy looking dress.”

Users Also Read: How to impress your girlfriend?

So go easy with the pick up lines and never use much cheesy lines to approach a girl, instead focus more on giving her a genuine compliment.

2. Stop Licking Your Lips Over Again

The lips are considered an erogenous zone.

Don’t act like she’s a hot meal. Licking your lips regularly even though they are dry at the moment portrays you as having the intention of wanting her for only sex. A woman might slap you if she notices you doing this over and again.

Every woman likes and wants to be treated like a lady, don’t make her feel less when you approach her. Licking your lips is not the right thing to do when you’re talking to a woman you just met.

Complimenting a woman who you just met is considered a right thing to do. But most times, we pay little attention to the meaning of what we say to a stranger. Even if she appears really sexy, don’t let the first sets of words that come out of your mouth be “you look really sexy in that dress”. To a decent woman, she’ll think the reason you approached her is because you’re only interested in having sex.

Even a hooker doesn’t want to be seen as something for sex. So, a smart thing to do when you approach any woman for the first time is to avoid using words that will make her feel that all you’re thinking is sex.

4. Not Giving Her Space

Women tend to be on guard when they are approached by strange men. Most men, on the other hand, do not really understand that women get scared when approached by a total stranger, and therefore don’t mind moving close to the woman. This makes them feel unrest because you’re a total stranger.

So to portray yourself as a man who understands women, when you approach her, give her space. Enough space to walk out if she’s not interested and make sure not to block the exit. But chances are, if she sees this space, she’ll know you understand women and will be more willing to listen to what you have to say.

Also, it’s improper to approach a girl from behind, especially when she has not seen you before. Therefore, the best thing to do is find a way to come through the front, so she won’t freak out.

Giving her space and approaching her from the right angle helps position you as someone who’s harmless. Also, make sure you remove your hands from your pockets and keep them relaxed.

Ultimately, when your want to approach a girl/women, remember this, a woman will be more willing to talk or respond to you if you give her space and do not act in any way that will freak her out. So aim at making her feel comfortable. Remember, you’re here to familiarize yourselves with one another.

About The Author: Mauris Othuke

Mauris Othuke is a freelance relationship copywriter, who’s responsible for creating written contents that helps relationship coaches earn more which on the other hand helps readers feel happy they’ve found a solution to their problems. Find some of his works from his official website. 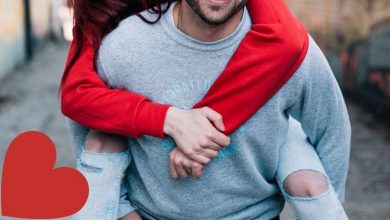 5 Things That Help You to Choose the Perfect Life Partner 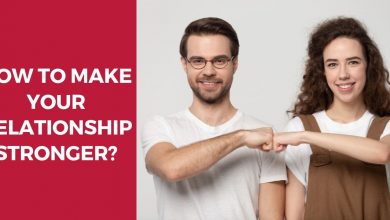 Tips to make your relationship stronger 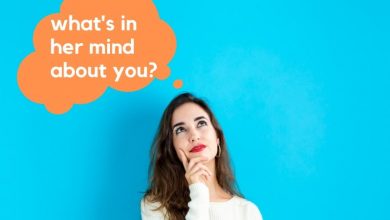 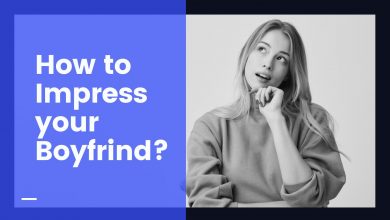 5 Tips on How to Impress a Boyfriend – Attract Your Guy